The Song of Achilles

Based on the acclaimed novel by Madeline Miller, The Song of Achilles receives a hypertheatrical treatment in this new adaptation by special guest director Gregory Keng Strasser. In this world premiere production, minimalist design gives way to a compelling story with universal themes that have stood the test of time.

Fate is never far from the heels of Achilles. When word comes that Helen of Sparta has been kidnapped, the men of Greece are called upon to lay siege to Troy in her name. Seduced by the promise of a glorious destiny, Achilles joins their cause. Torn between love and fear for his friend, Patroclus follows Achilles into war, little knowing that the years that follow will test everything they have learned, everything they hold dear. And that, before he is ready, he will be forced to surrender his friend to the hands of Fate.

Shenandoah Conservatory is launching digital programs for the 2021/22 season! We’re always looking for ways to improve your audience experience and provide more ways to connect with our students, faculty and guest artists from around the world. The digital program is best viewed on your mobile or tablet device.

New this year, the Acting Incubator Project is an actor-focused initiative that offers students the opportunity to work with new material, guest artists and/or innovative ideas and techniques that prepare them for today’s rapidly changing industry. Audiences can expect adventurous and thought-provoking theatre that explores contemporary issues or uses a contemporary lens to shed new light on enduring stories and themes. Gregory Keng Strasser is a director and writer. His work spans theatre, opera, video games, and film and has been performed internationally in Bangkok, Thailand; Holstebro, Denmark; and Ubud, Indonesia; as well as in the United States in Baltimore, Maryland; Washington, D.C.; Arlington, Virginia; Bethesda, Maryland; and now Winchester, Virginia!

Strasser has received commissions in film, theatre and games from Arena Stage (May 22, 2020; The 51st State), 4615 Theatre (Dark City and The Infinite Tales), Rorschach Theatre (Rep Us All); Adventure Theatre-MTC, the Brighton Center for the Performing Arts and others.

Strasser serves as the producing director for the Helen Hayes Award-winning 4615 Theatre. He was the 2019/20 Allen Lee Hughes Directing Fellow at Arena Stage and was twice selected as a recipient of the Arts & Humanities Fellowship for the city of Washington, D.C. Born in Michigan and raised between Bloomfield Hills and Shanghai, Strasser loves hot, sweltering days; cooking big group meals and Caroline Givran’s fitness videos. Visit www.gregorykengstrasser.com to learn more or follow him on Instagram @lil.scallion.pancake.

Q: What excites you about this project?

Q: What do you hope students learn from this experience?

“I hope that they learn what new play development means. They’re making a world premiere, and not only that, but they’re making a world premiere of an adaptation of one of the most beloved novels of the recent decade based on one of the most famous myths of all time. I hope that they learn the level of work and discipline is needed to execute this. We had five weeks, no previews and minimal technical elements to pull off such an ambitious project — it takes hard work!

But above all, I hope that they see that all they need is to trust themselves. They have everything they need already: their heart and the artistic and unique skills which all have been utilized in telling this story. To do something so large and epic, it takes a lot of trust. I hope that each actor comes out of this trusting themselves a little bit more to dream bigger and know that they can make something pretty worthwhile!” Madeline Miller grew up in New York City and Philadelphia, Pennsylvania. She attended Brown University, where she earned her Bachelor of Arts and Master of Arts in classics. She has taught and tutored Latin, Greek and Shakespeare to high school students for over fifteen years.

She has also studied at the University of Chicago’s Committee on Social Thought, and in the dramaturgy department at Yale School of Drama, where she focused on the adaptation of classical texts to modern forms.

The Song of Achilles, her first novel, was awarded the 2012 Orange Prize for Fiction and was a New York Times Bestseller. Miller was also shortlisted for the 2012 Stonewall Writer of the Year. Her second novel, Circe, was an instant number 1 New York Times bestseller, and won the Indies Choice Best Adult Fiction of the Year Award and the Indies Choice Best Audiobook of the Year Award, as well as being shortlisted for the 2019 Women’s Prize for Fiction. Circe also won the Red Tentacle Award, an American Library Association Alex Award (adult books of special interest to teen readers), and the 2018 Elle Big Book Award. It is currently being adapted for a series with HBO Max. Miller’s novels have been translated into over twenty-five languages including Dutch, Mandarin, Japanese, Turkish, Arabic and Greek, and her essays have appeared in a number of publications including the Guardian, Wall Street Journal, Washington Post, Telegraph, Lapham’s Quarterly and NPR. She currently lives outside Philadelphia, Pennsylvania. 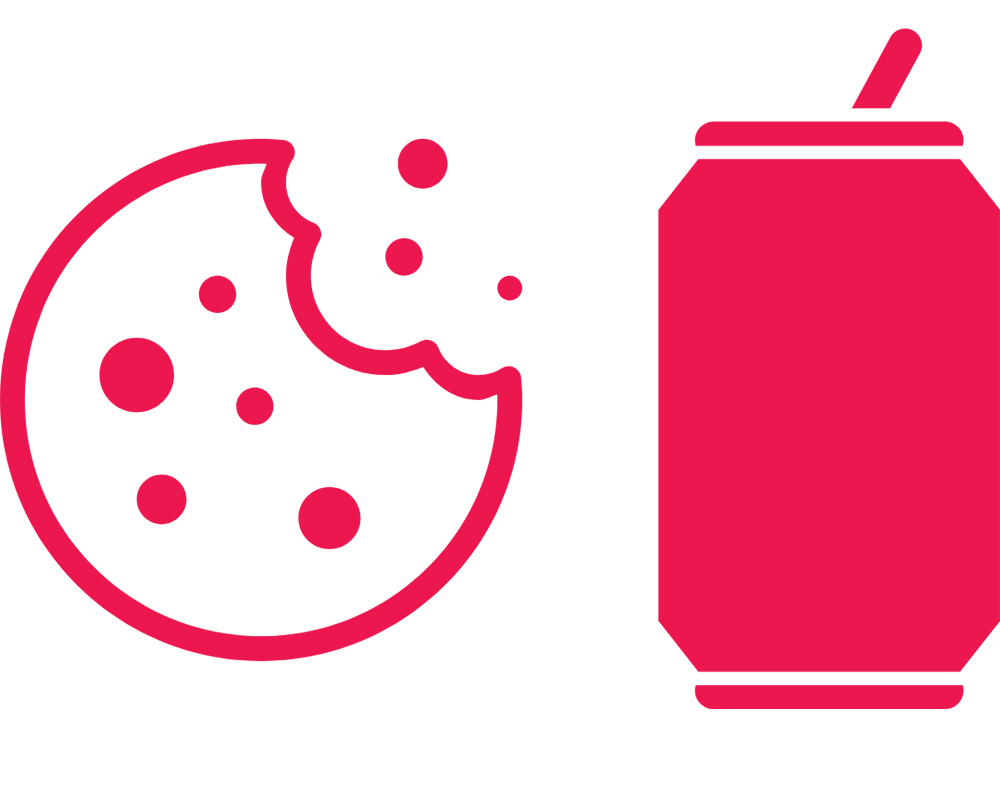 Concessions will be available for purchase beginning one hour prior to this performance.

Infrared hearing system headsets are available in Ohrstrom-Bryant Theatre only. Accommodations for disabilities may be arranged by contacting the Box Office at least three days prior to the performance.