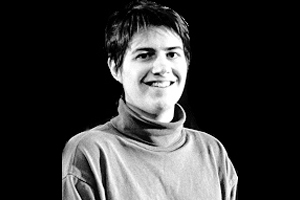 Appeared in concert with the Shenandoah Dance Ensemble, performing works by Poulenc, Stravinsky and Paul Bowles, as well as her own compositions.

Accompanied classes for many world-renowned dance instructors, and guest accompanist at regional gatherings of the American College Dance Festival Association since 1989.

Two of her scores, Footprints and Solace, received their premieres at the Kennedy Center.

A Dusty Day has been performed in Prague, Czech Republic and was selected for performance at Ohio University’s 1998 conference, Women in Music: A Celebration of the Last One Hundred Years.

Composed for three films produced through the Colonial Williamsburg Foundation.