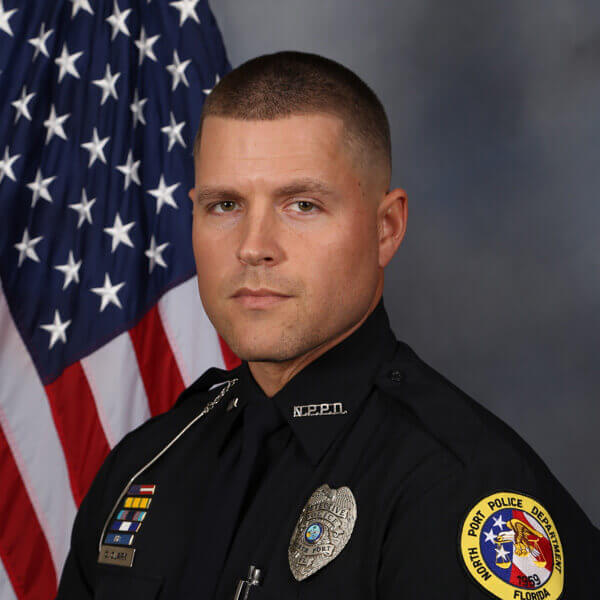 Chris D. Clark ’10 chose to attend Shenandoah University for its football program, but he also enjoyed the campus atmosphere and small class sizes, which helped him make connections with his professors and made learning a lot easier.

“It’s a wonderful place,” said Clark. “It’s a place you will remember for the rest of your life. The memories you make at SU will follow you for a lifetime.”

One of Clark’s favorite memories of Shenandoah was experiencing all four seasons. Originally from Florida, he says there’s only two seasons there, hot and nuclear. He also has great memories of playing on the football team, regardless of whether they won or lost.

Clark is a homicide detective and SWAT Team Leader for the City of North Port in Florida. He has been in law enforcement for ten years now, and was recently promoted to his current position of homicide detective. In his role, he is tasked with investigating crimes surrounding homicide, robbery and sexual battery.

The most rewarding part of Clark’s career is bringing closure and justice to the victims and their families.

Clark believes every aspect of his Shenandoah education prepared him not only for his career, but also life. “[Football] taught me that even when you lose, it doesn’t mean you’re allowed to quit,” said Clark. “Hard work, time management, commitment, all learned during my time at SU. Being a business student taught me to pay attention to the details, which pays big when investigating high-profile cases such as homicides.”

And, Clark will always remember what his business professor Bruce Gouldy said to him in his senior year, “find a job you’ll love to do, and you will never work a day in your life.” He has repeated this advice to all the recruits he has trained during his time in law enforcement. “He was right, this isn’t work, this is a new adventure everyday.”

Clark’s advice to students is: “Enjoy the ride. You never know where your degree will take you. Don’t quit, even if you lose.”